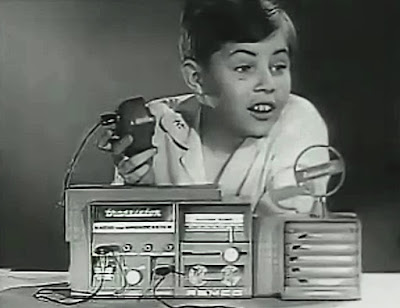 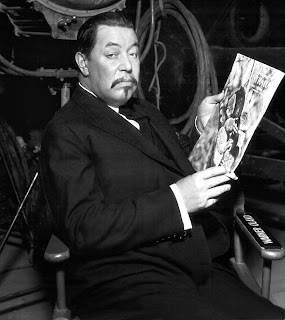 The War Of The Worlds │ Orson Welles 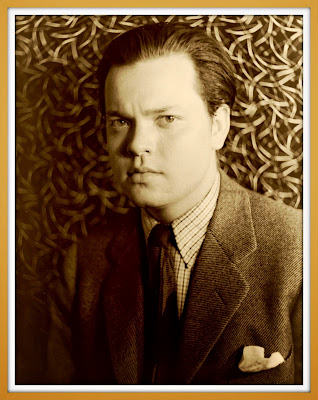 Few people remember now-a-days the panic that struck the United States on the evening of  October 30, 1938, seventy-five years ago.  Orson Welles was the director of "The Mercury Theater On The Air" which was broadcast live by the Columbia Broadcasting System (CBS today).  It is hard to imagine how a radio broadcast could cause so much havoc, but Welles' adaptation of H.G. Wells' "The War Of The Worlds" was disguised as a program of dance music, inter-spaced with news bulletins of a Martian invasion.  Like today's channel surfers, radio listeners of the day would spin the radio dial looking for other programs when they got bored with what they were listening to.  It was no wonder that most of them missed the introduction of the broadcast, and took the news-bulletins to be real, and many of them fled to the hills for protection.  Keep in mind that the program was transmitted live from coast-to-coast.  Well, the rest as they say is history.  At the close of the program, Orson Welles said these words although it did not lessen any of the fears and the panic caused by the broadcast: "This is Orson Welles, ladies and gentlemen. out of character to assure you that  'The War Of The Worlds' has no further significance than as the holiday offering it was intended to be: The Mercury Theater's own radio version of dressing up in a sheet and jumping out of a bush and saying 'Boo!'"  In this edition of American Radio Company I am featuring the complete radio broadcast of 1938 just as America heard it on that faithful evening.  Please click on the widget below to hear Orson Welles' "The War Of The Worlds".  Safe journeys to all the fans of American Radio Company, wherever you may be. 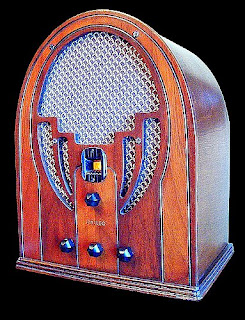 Radio - The Theater Of The Mind 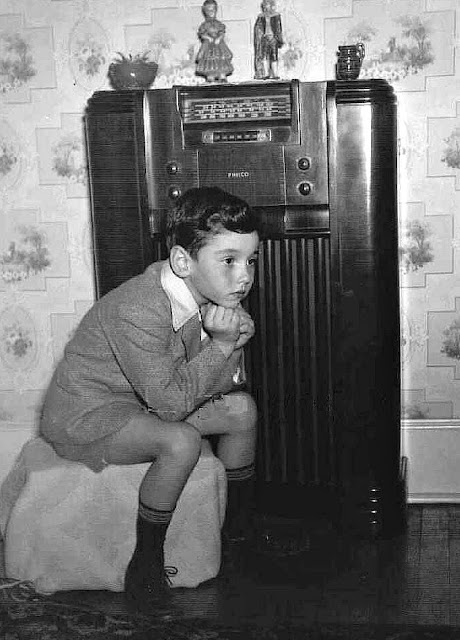 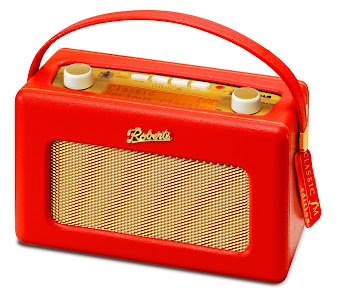 Friends Of The American Radio Company

Endyr
I was born and raised in Hawaii and I cannot imagine living anywhere else. I graduated from the University of Hawaii, at Manoa, with both a bachelor's and master's degrees. I have a Black Belt in Kendo.